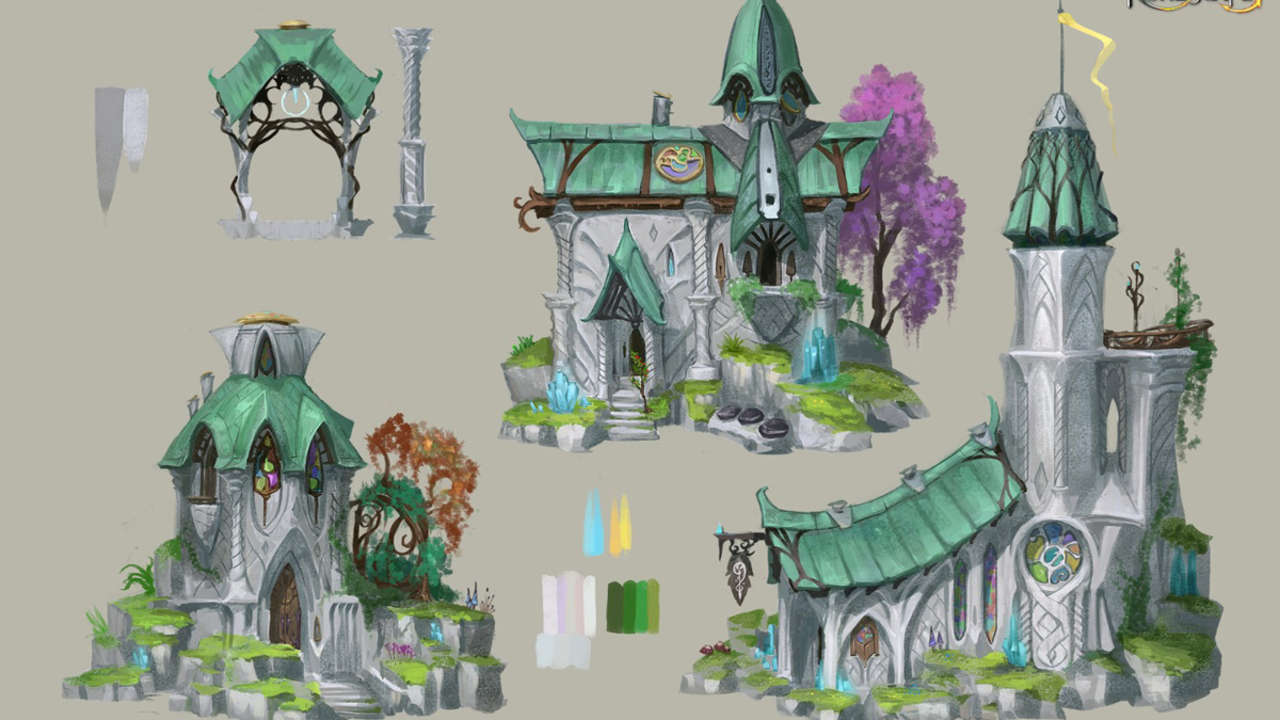 Runescape taught me more than any textbook

RuneScape sometimes referred to as RuneScape 3 is a fantasy massively multiplayer online role-playing game (MMORPG) developed and published by Jagex, first released in January 2001. RuneScape was originally a browser game built with the Java programming language, but was largely replaced by a standalone C++-coded client in 2016. The game has had over 200 million accounts created and is recognized by the Guinness World Records as the world’s largest and most-updated free MMORPG

I’ve played Runescape for more than half of my life (2005) and it always feels nostalgic and comforting to me. I’ve learned many things about networking, friendship, business and economics from this game and I still feel like its worth playing in 2022.

Logging into Runescape for the first time in 15 years

Thu Jun 30 , 2022
Punch Club Cheats For PC Macintosh Linux PlayStation 4 Xbox One Get all the inside info, cheats, hacks, codes, walkthroughs for Punch Club on GameSpot. Punch Club Where Can I Get More Food How to This is a walk through on the path I took on the Switch version of […]